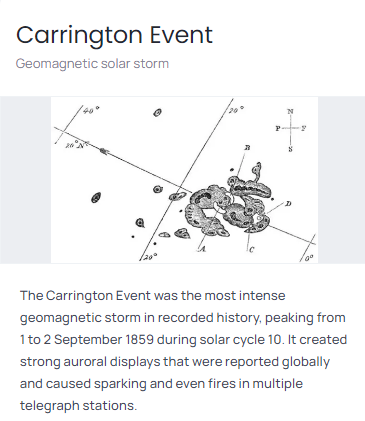 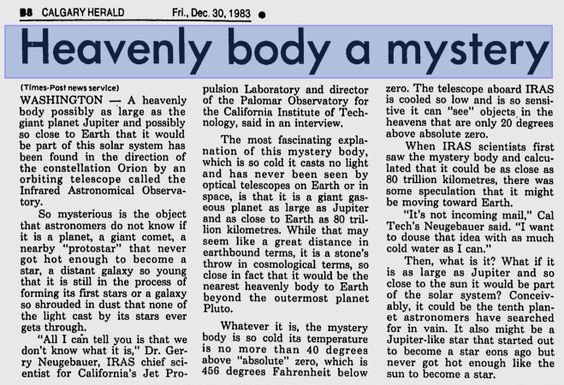 X-Men: Apocalypse (EXPOSED) “Part 2” The Future that lies Ahead