Archive 81
Archive 81 is an American supernatural horror streaming television series developed by Rebecca Sonnenshine, who was also an executive producer for the show, along with Paul Harris Boardman and James Wan. The series is based on the podcast of the same name that began in 2016 – 2016-216 six times six times six=216. 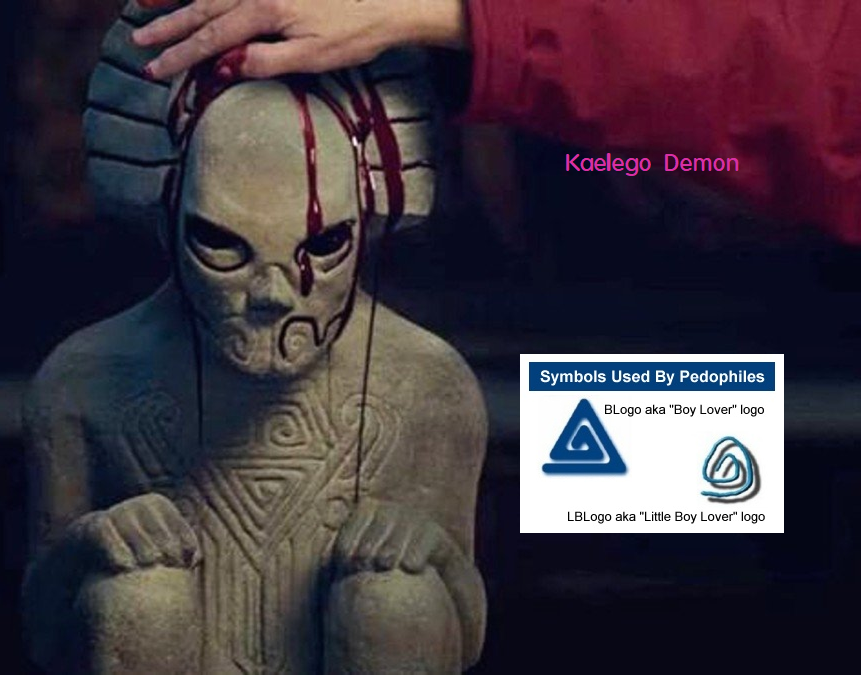 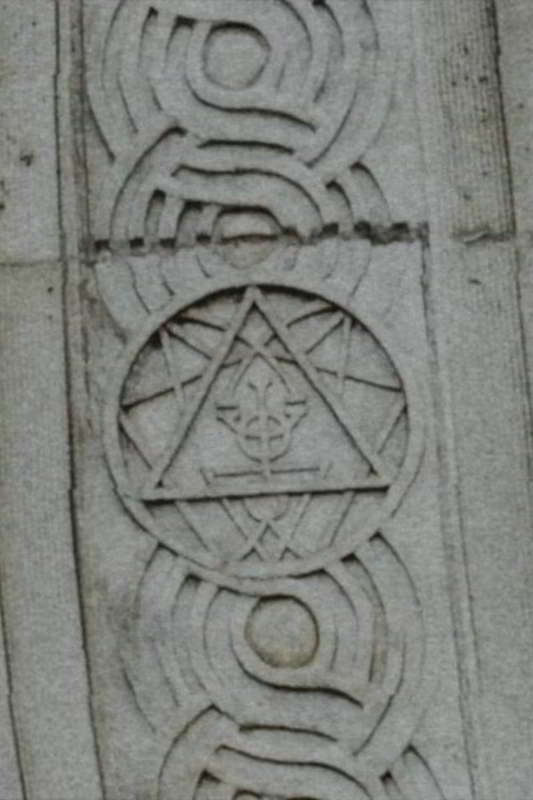 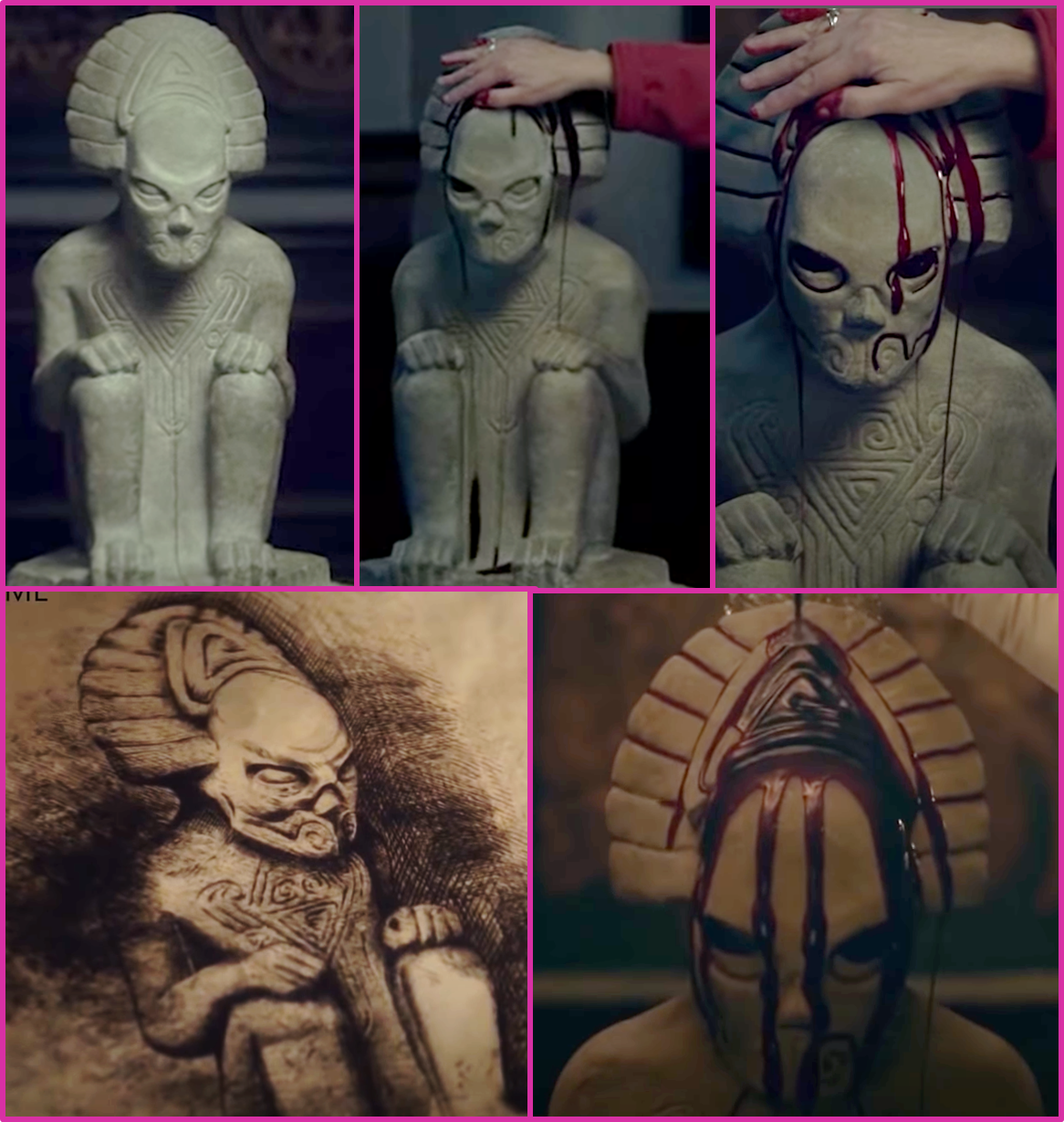 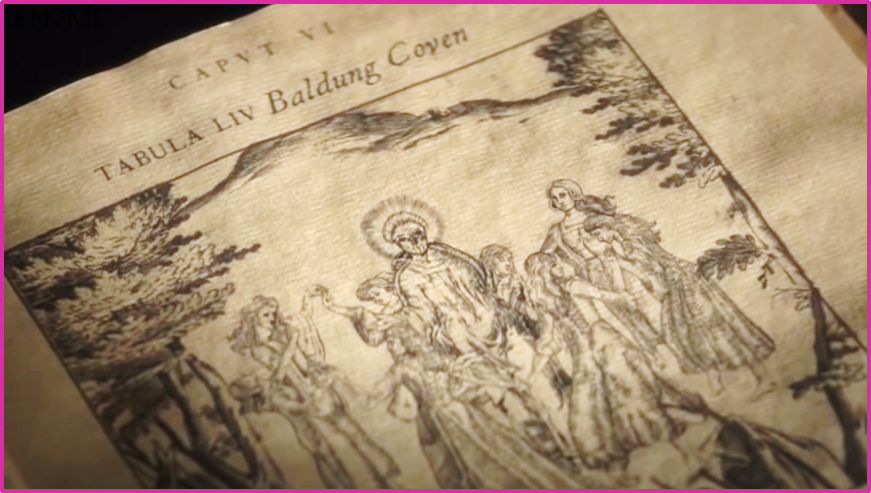 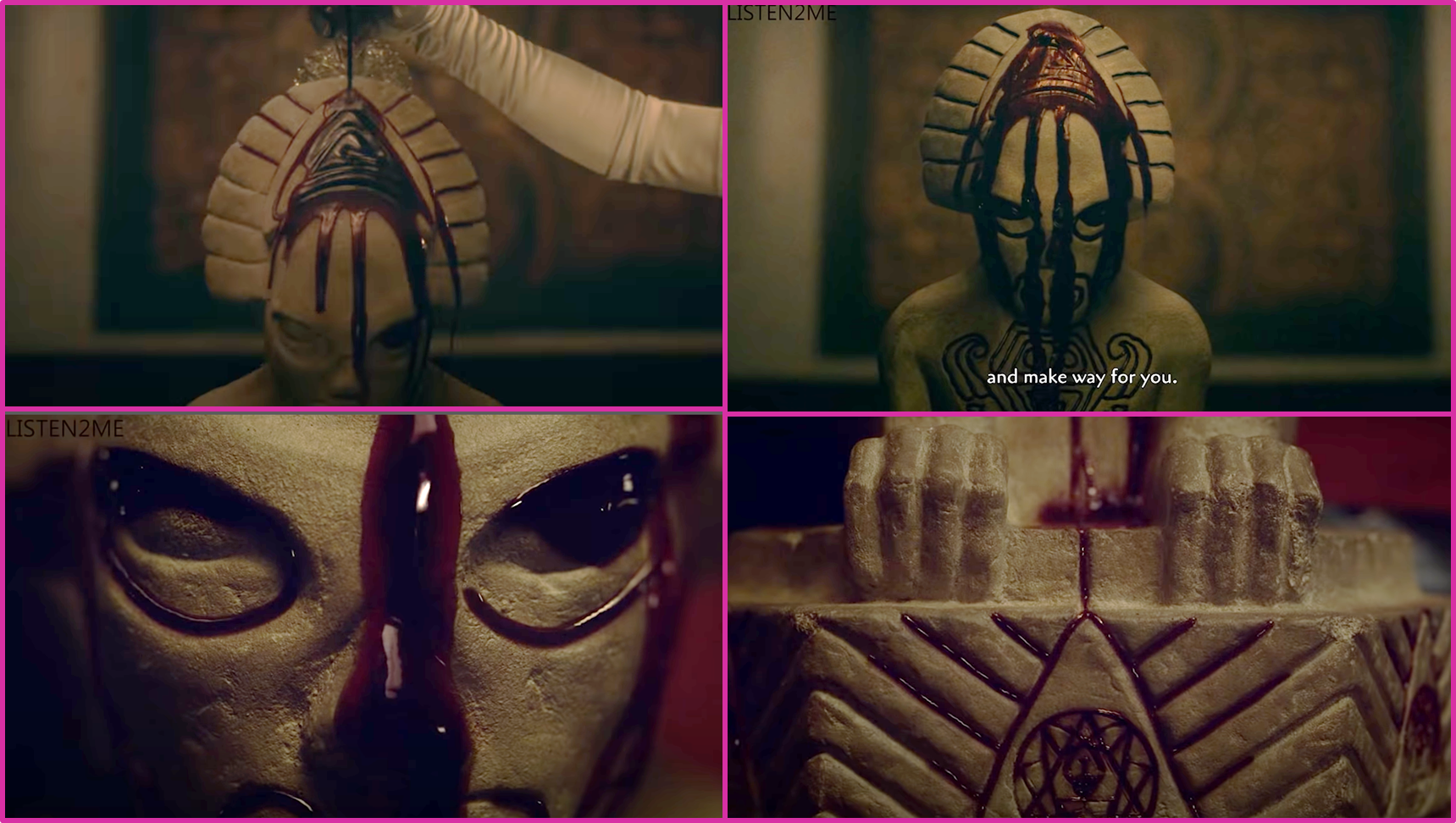 Don't know what this is about

LISTEN TO THE SHOW HERE:

Listen to the show on the iTunes or Stitcher feeds (**and don’t forget to leave your reviews there as well!!**); or right here on the embed:

Human sacrifice is so common throughout history.

In the recently released show on Netflix Archive 81, An archivist Mamoudou Athie, cast as Dan takes a job restoring damaged videotapes and gets pulled into a mystery involving the missing director and a demonic cult that sacrifices humans.

In the entertainment industry, I find it interesting that most of what is called fictional writing hints at some truth politely and suggestively.

In the show, Dan has a history of mental breakdowns. He has only one real friend, Mark, who runs a paranormal show. People with these personality types rarely express themselves, they keep their lives private and have a limited social circle. They are somehow stuck in the past as a result they are simply ‘pushovers’. Dan however had a hobby of collecting old tape records, something that though he thinks is a hobby, has a deep-rooted history and meaning behind it.

This Archive 81 Netflix show is closer to reality than simply another meaningless horror. These are the reasons why.

The reality and history of human sacrifice.

The act of sacrifice may seem primitive and savage to a normal person, but it has significant meaning both scientifically and occultically. According to science in the evolution of man, the act of eating meat made humans more intelligent, because of the element of nicotinamide, or vitamin B3. You can read the full article here.

As in nature when you look around you see that all animals that consume other animals’ flesh are inherently more intelligent and have more strength.

We find that many ancient traditions practiced sacrifices, such as those of the ancient Mayans, Egyptians, Celts, Chinese, and so on.

The Bible itself is full of history about human sacrifices and animals. Abraham was asked to sacrifice his one and only son Isaac. Between Cain and Abel, Cain offered livestock as a sacrifice to God. Jesus sacrificed himself as a human sacrifice for people’s sins. This is the core of the Christian faith.

Modern society may seem to have stopped doing it, but the reality is that it’s practiced just as often. The difference is they have made it obscured and kept it in secrecy.

So, what’s up with sacrifices?

The reality of sacrifices is that life is energy. Ancient people understood that, for anything to occur, there must be a source of energy, so what else could be a better choice than a living thing?

Let’s go back to the science in a bit. To perform medical or any biotech research announcements requireMicroDoseAnnouncements a lot of mice and other animals for testing. Isn’t this a sacrifice in itself?

In the show Archive 81, they require a human sacrifice to open a portal into another dimension. According to many metaphysical studies, even in Buddhism, when a human dies, they release an intense amount of undetected energies in other dimensions. Therefore, these energies are used by those other beings in another dimension to perform what they are asked for.

There are lots of conspiracy theories about human sacrifice cults, something that I don’t want to get into, but just think about it, if there is an ancient occult way of initiating a person to become more intelligent than the rest, to make think even ten times faster than you, wouldn’t power-seeking moguls run for it?

I find it funny that when Dan tried to confront (Martin Donovan)Virgil for keeping a secret about human sacrifice, after the completion of the project, Virgil told him, (not exact words) “how dare you to accuse a CEO of one of the 100 Fortune companies?” It showed a cunning level of control these people have.

A lot of vampire movies clearly show how people are transformed to become creatures of the night, something that is strikingly similar to what most traditional witches and demons are. So, maybe the message has already been conveyed to you.

Human blood is the key

According to Yahushua, “I am the only way to the Father. No one comes to the Father except through me.” This statement explains that through his death, he had opened a portal for others to pass through. We see from the show that Dina and her mother’s bloodline were the keys to opening that portal.

Virgil has opened a company-specific to DNA testing with a hidden motive of looking for specific blood types, then after getting what he wanted he simply closed that company.

I also find it interesting how they presented the concept of the present moment changing the past and the future. Dan and Dina were able to communicate in dreams, something they both thoughts was just a dream. Later, they realized it was real. Then when Dan was restoring one of the tapes, he noticed the medium talking about what he saw in his dreams.

In my channeling session whispers from waters, it explains how each dimension has a tone or frequency which is its address. Oddly enough it was mentioned in the show, and they were using tuning folks as a tuning for a specific frequency.

To Help Are Platform Grow you Can Donate Below to Are Cash app And Pay Pal I will also put the Links to my Gab, Rumble, And MEWE Accounts.

I love you Guys to the Fake Moon and back thanks for your Love and Support. #TommyTruthful #Truthmatters