La Brea – The Hollow Earth | What do we really know about the Secret Lost City of Agartha?

This Bottom Picture is Showing The License Plate at 3:03 in.  Rona Happened on the 303 Anniversary year of Freemasonry!! 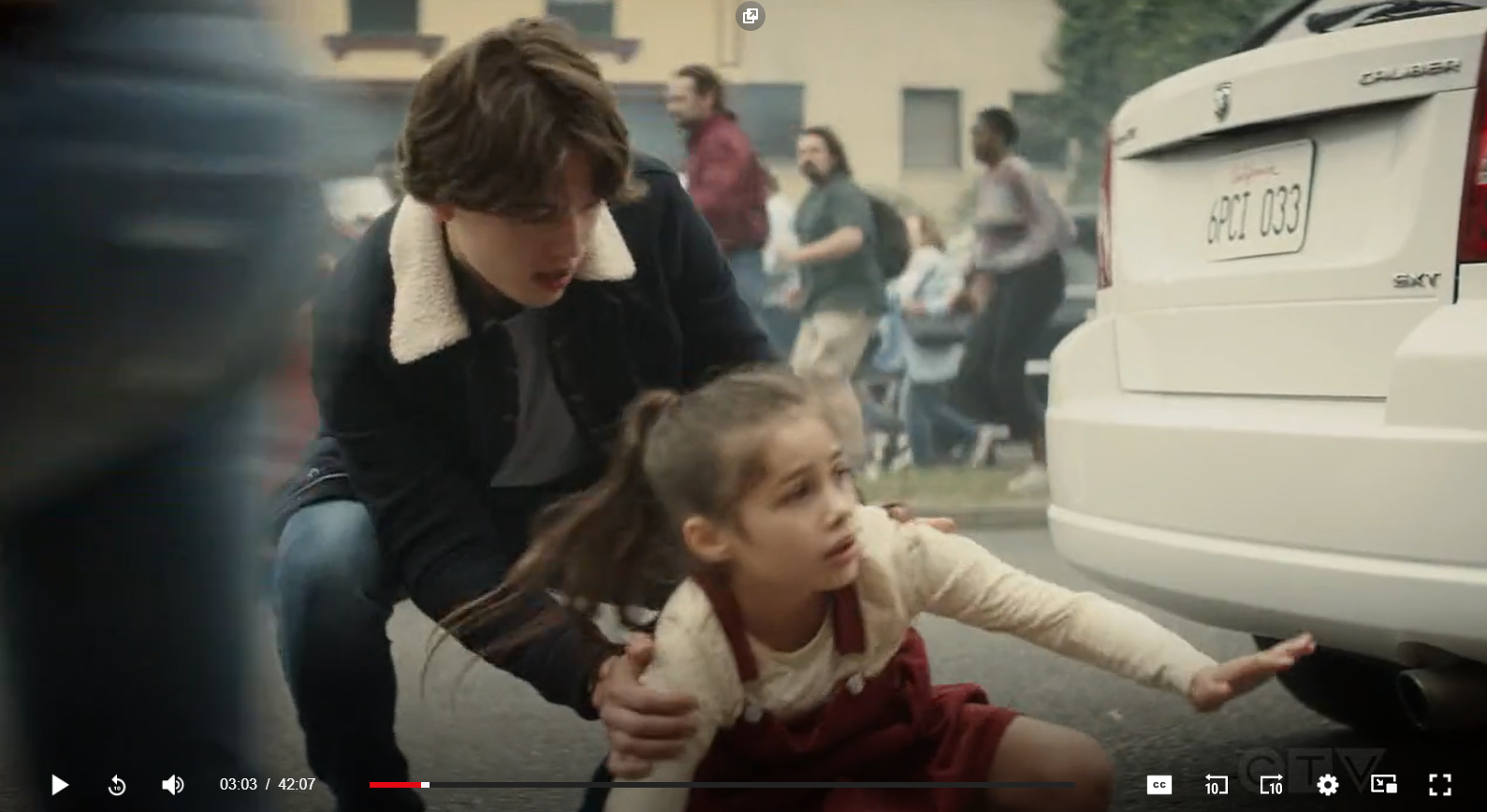 A massive sinkhole mysteriously opens up in Los Angeles, separating part of a family in an unexplainable primeval world, alongside a desperate group of strangers. 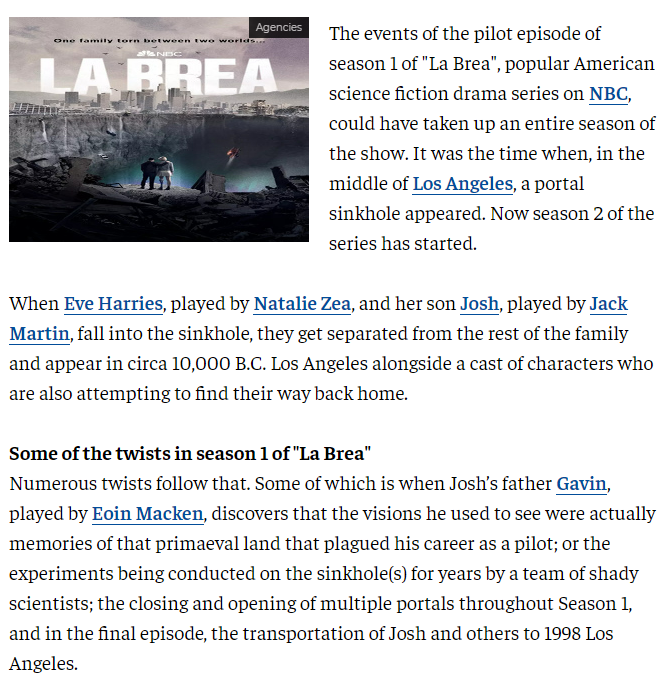 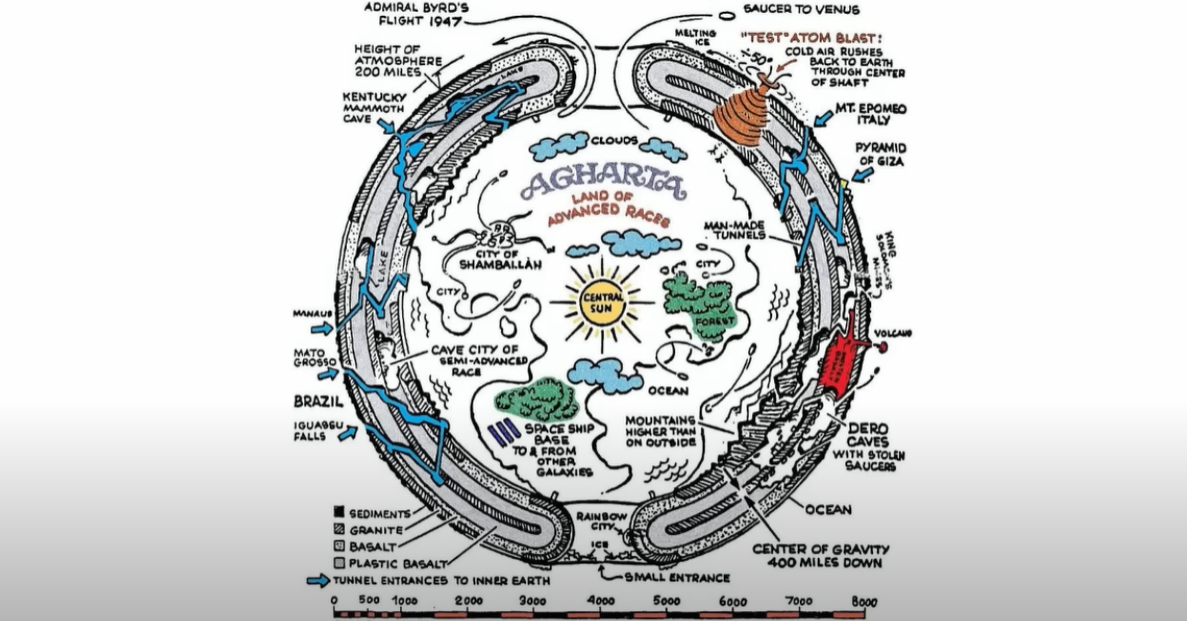