The Golden Gate Bridge Is Emitting a Horrible Howling Sound

The Golden Gate Bridge Is Emitting a Horrible Howling Sound 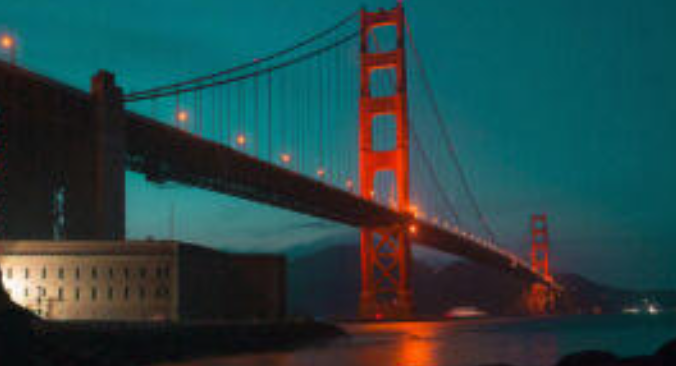 The iconic Golden Gate Bridge in San Francisco is releasing a mysterious and seriously haunting howl, giving those who drive over the bridge during high winds some serious chills.

The noises are getting so loud, in fact, that they're starting to bother nearby residents.

But as it turns out, IFLScience reports, there's a perfectly reasonable explanation for the perplexing phenomenon — and it's not ghosts, fortunately.

The best theory is that the whistling noises are being created by suicide-deterring railings that were installed on the bridge back in 2020. The railing's thin slats are releasing both low and high pitch tones at various wind speeds, a haunting consequence of a macabre retrofit.

It’s much louder and more disconcerting than in the video, but this whistling noise is what the Golden Gate Bridge sounds like in the rain and wind.#BombCyclone #AtmosphericRiver #bayareastorm pic.twitter.com/9dC0pYbtwk

Get Ready Guys!!!!!!! Its Much Louder And More Disconcerting Than In The Video in Simple Gematria equals 532

Alien Generation Of Royals That Are Genetically Engineered=532 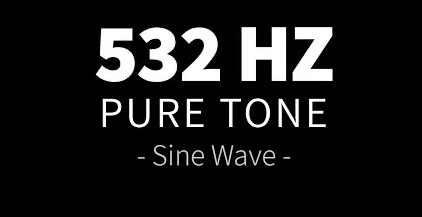 They are Going To Collapse the Golden Gate Bridge Using Vibrations!!!