Slavapre asks, in a comment: “Gabe, you mentioned in the video that YBD mixes truth and lies however I did not see you elaborate much on that.”

Gabe: “You’re right, I didn’t get a chance to elaborate in that video on what I believe is wrong with YBD’s view. With all truthers, we have to take the good and leave the bad. My main gripe with him is that he does not acknowledge anything spiritual and equates Jesus and Mary with Lucifer and Lilith. In other words, with him, there is no light side of the occult, only the dark side. And the ironic thing is he goes by “Yashuah Ben David” the holiest of names; not a fitting name for him. He also conflates Satan (who is better defined as ‘Ahriman’) with Lucifer. These are two distinct entities if you read my recent work on Steiner.

There is a real danger here for those with no esoteric or spiritual training: to reject Christ, reject the bible and the tarot, and these holy systems as simply more machinations of the devil. I don’t know if that is YBD’s aim or if he believes these things.

He is also a stereotypical narcissist because he believes he is one of only 10 authentic humans on Earth. This reveals a large ego and messiah complex, hence his moniker.”

So be forewarned, there is much to learn from this guy but only with strong discernment of the places where he leads one away from spiritual science. The first 15 to 20 minutes of this video, including the tarot work, is my material, to try and put Lilith in her proper context. The latter half is mostly a distillation of YBD’s decodes. Enjoy!

They Harvest The Loosh Energy the Children Give Off! 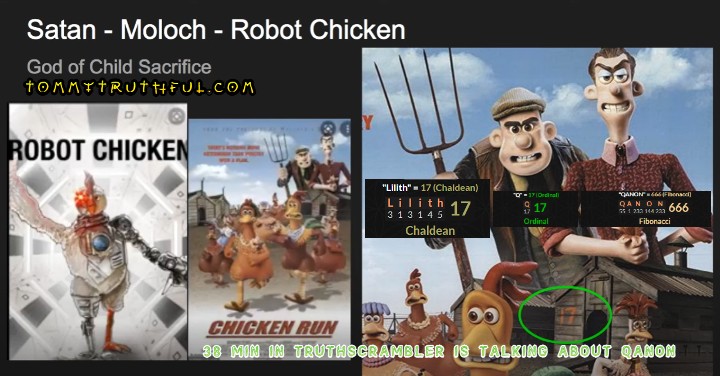 They are from Dimension X AKA Nibiru, The Star of Saturn

The old man in the Weeknd music video ‘Gasoline’ is not his father as I assumed in the video, it is relatively his future self. So the old man who is the aged Weeknd as an old man, dies, crashes his vehicle and receives his KAR-ma, (car-ma) and karma’s a bitch, since he, as a young man sold his soul to become the Weeknd, he wasn’t thinking about the future but was only living for the weekend, so at death, he pays the price, he goes to Hell (the abyss), goes to the reptilian demon sex orgy in the Saturn Cube.

The weekend gets scratched by the long fingernail of one of the women he was dancing with. That’s the jab. She grins wickedly as he recoils in pain and surprise. The false light flickers off and we see her demonic face for a split second. Right then the lyrics go,

Her nails contained Lilith’s poison, the black goo mind control. Now he is totally in line with his superiors, with the Illuminati agenda. Now he goes and beats up the old man (his soul at death), the older version of himself, symbolizing the fact that the karmic repercussions of his, and all other sell-out celebrities and power-elite contracts with the devil are only felt years later when they die and face judgment day and get sent to Hell, they fall into the abyss as discussed in Revelation, to be with the hordes of Luciferic and Ahrimanic demons, the locusts with human faces.

So the video overlaps the day he sold his soul and the day he died decades later as the old man crashed his kar-ma. 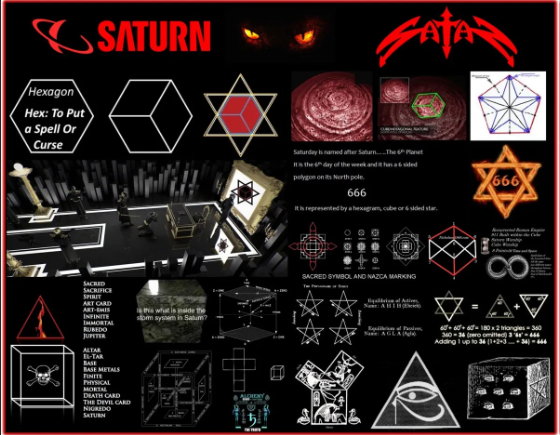 t takes us $2,000 a month to run this site, and we are self-funded so we greatly Appreciate all your support, Help us one time or recurring. (DONATE HERE) Or to the CashApp, VEMO, GABPAY, PAYPAL, Below Thank you, Family VENMO Gab Pay PayPal Cash App Members only VIP Level $8.88 for the first 888 members, The first 88 get a lifetime VIP Badge New Website Clink on this link, tells you how to pay, After payment is confirmed we assign you your VIP Badge Don't Fall Victim to the 5G Genocide Protection Below!!! 🚨 5G Alert 👉 Silver & Gold Follow Tommy Truthful369 – https://tommytruthful369.wixsite.com/tommytruthful369-com/post/anunnaki-nephilim-inner-earth-and-nibiru-tommytruthful-and-the-lama https://www.instagram.com/tommytruthf… When you have seen enough, you will have your NEO Moment… Decoding the matrix, TommyTruthful