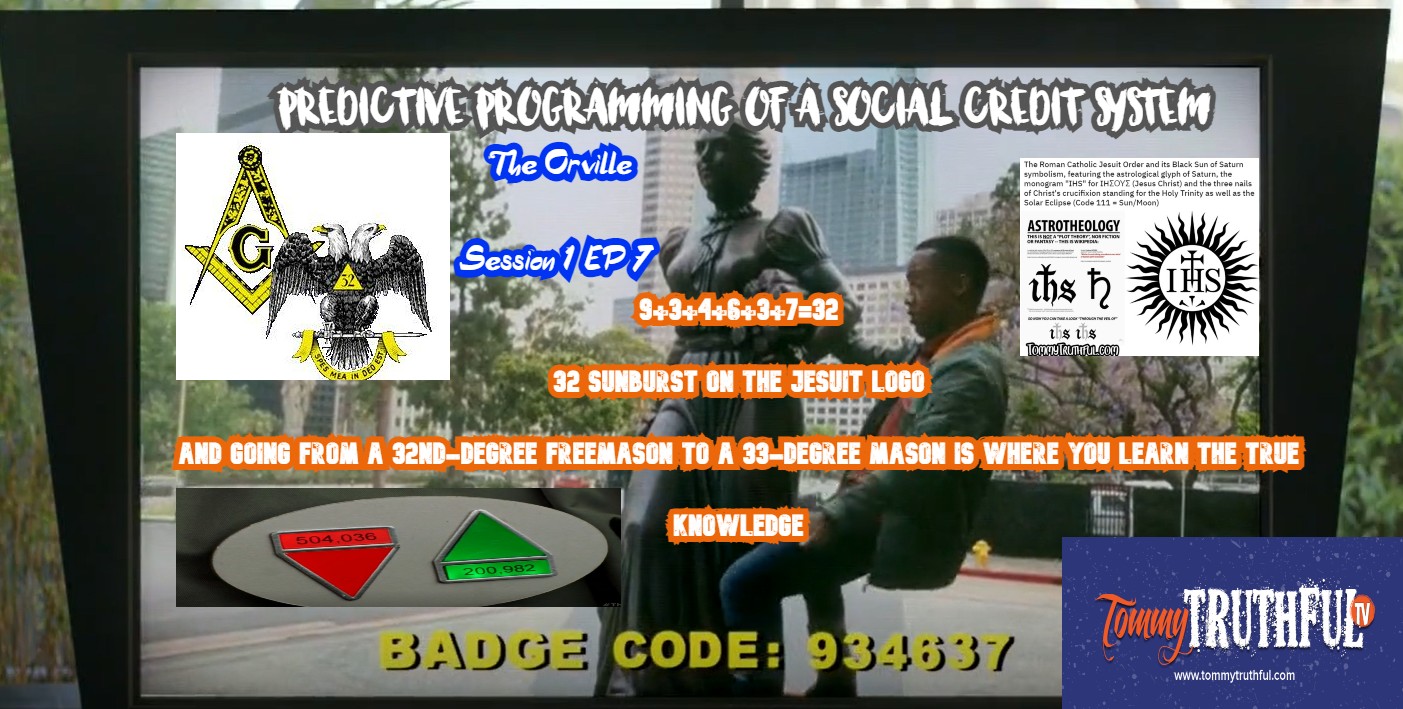 The Elite has a hidden Language of Symbols and Numbers we will decode this using Gematria is the practice of assigning a numerical value to a name, word, or phrase according to an alphanumerical cipher. A single word can yield several values depending on the cipher which is used. Hebrew alphanumeric ciphers were probably used in biblical times and were later adopted by other cultures. 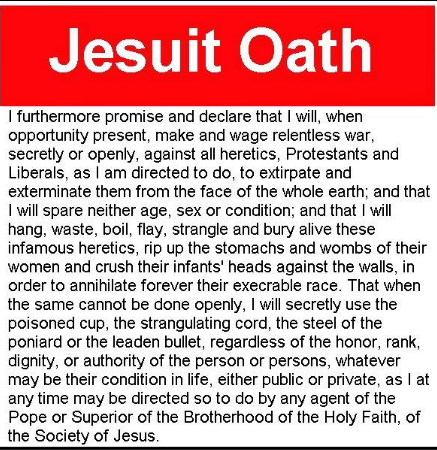 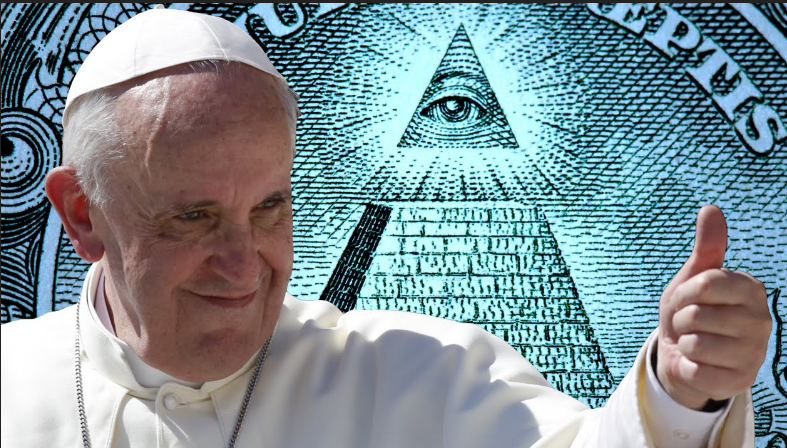 The Destruction of the Golden gate Bridge will be the next 911 Event to bring in this Antichrist Cashless beast System!!

America is Being Sacrificed by Israel!! 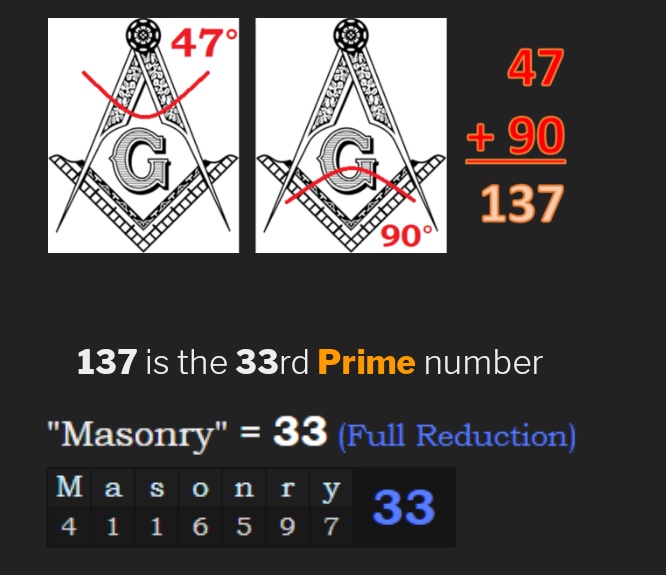 Queen Elizabeth’s Death at the Nativity of the Virgin Mary: Occult Rituals of Transition; Cycles 8 Min in you will see the 57 code being used right now!!!!

The Truth Codes
In the death of Queen Elizabeth II, we see a theme of not only an end; but a beginning. September 8th, her death date is the day that the birth of the Virgin Mary is celebrated, so the beginnings; of a new era is also being observed. The opening of the NFL season was on the same day. The recent opening of the Commonwealth games – which celebrates her British empire — is part of the narrative. We see multiple examples of the deep significance of the date September 8th, as well as sacred feminine coding that is prevalent among all prominent women. I also look at the significance of the birth of her reign: in the foothills of Mount Kenya; the location of the related work The Lion King. Code numbers 89/98 and 57 connect these elements. 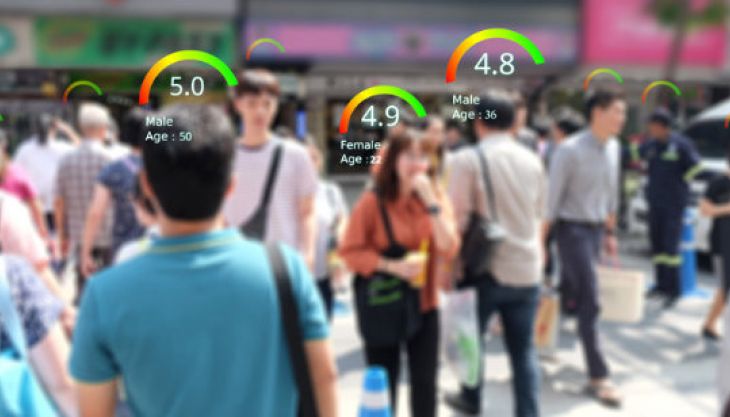 For Americans, the term Social Credit Score was unknown. However, social credit scores have become well known as other countries like Canada and Britain consider implementing it. Considering many people do not know the true meaning behind this system, they might consider it safe and harmless. That sentiment is wrong. In fact, any country should see this system and move quickly in the opposite direction. A Social Credit System is the most dangerous threat to everyone’s personal liberties.

What is a Social Credit System?

It should not be a surprise that this dangerous idea came from China. The People’s Republic of China has been planning a Social Credit System. The purpose is to create a moral ranking that will monitor its population using social media data, surveillance, purchasing trends, and other information. This information will produce a “score” for its civilians. Then, their citizens will gain or lose points for their behavior.

In China, the rankings are decided by the country’s economics planning team, the National Development and Reform Commission, the People’s Bank of China, and the Chinese court system. When this system was announced in 2014, the Chinese Communist Party highlighted its importance of this system.

The social credit system is an important component of the Socialist market economy system and the social governance system…keeping trust is glorious and breaking trust is disgraceful.

Like all totalitarian regime policies, “trust” is defined by the Chinese government. What behavior is labeled “glorious” and “disgraceful.” Moreover, the consequences of breaking “trust” will depend on your social score.

In addition, monitoring, tracking, and enforcing have become very easy with 5G and China’s Huawei is the leader in it.

Social Credit Score: What is an Infraction and Good Behavior?

Obviously, the only reason a score would exist is to judge that number. The same thing applies to the Social Credit System. Credit scores can be good or bad, fluctuating based on a citizen’s behavior. Specific infractions will cause your score to go down. Other actions will raise the score. However, what is defined as infractions is a bit…off.

For example, actions that would lower your score include bad driving, smoking in a non-smoking area, buying too many video games, posting “fake” news, spending too long playing video games, wasting money on frivolous spending, and posting on social media. While most countries would punish people for bad driving and smoking in non-smoking areas, the rest of these infractions are a joke.

Everything afterward is punishment based on personal and private behavior. What you buy and what you spend your time on is your own business. At least in America. Furthermore, “fake” news is defined by the people in charge. Meaning for China, talking about freedom and democracy would qualify.

However, the system gives a “gracious way” to restore your score. You can donate blood, donate to an approved charity, do community service, and do government-approved activities. If America were to attempt to adopt this, they are going to have a lot of Americans calling for blood (pun intended). After all, this type of social control is everything America stands against. So, what happens when you have a low score?

A low social score is meant to indicate maladaptive social behavior, either real or perceived. As a result, China uses these scores to make people’s lives difficult, especially if they are part of the disgraced. Although the severity can vary, people can lose their ability to travel. This includes banning them from flights and high-speed trains. They also bar people from accessing luxury classes unless they have a high social credit score.

Low credit scores can also lower your internet speed and restrict you and your kids from accessing the best schools and jobs. In 2018, a student's university entry was suspended because of his father’s low social score (did not repay a loan). Anyone who does not have a “trustworthy” score will become blacklisted in commerce, travel, and social interaction. So, basically full dictatorial power and control over their people.

Worst part? This is starting to be proposed in other western countries.

It was no surprise that Justin Trudeau, Canada’s Prime Minister, was singing their praises. In fact, he praised the dictatorship for allowing a change in their economy on a dime to become the “greenest.” That’s a joke of course, but it’s kind of funny how he is praising a dictatorship for its flexibility to change its economy when it wants. After all, it is at the expense of its own citizens. Surprisingly, Trudeau is not the only one interested in this new system.

Italy is aiming to roll out its own pilot version of the Social Credit System around ‘climate-friendly’ behavior. Meanwhile, the United Kingdom is facing its own Social Credit System, courtesy of Boris the Dictator, based around state-approved grocery store selections. That’s right. You get a score depending on the food you eat. That’s insane, right?

So, how about America? Are we going to get a social credit system? Considering America has a broken credit system that makes life difficult for citizens with low incomes and wrong zip codes, it’s doubtful that it is coming anytime soon. Although the speed at which we’ve lost our freedoms just in the last couple of years has got to make you wonder.

A Social Credit System is antithetical to what America was founded on. An exceptional aspect of the United States is that we created an entire system that got rid of hierarchy and social ranking. People are allowed their own personal freedoms and limited restrictions. Although America does have a class system that developed over time, it was never so blatantly intentional. However, implementing a social credit score is intentional.

Instead of letting people do their own thing, you have to do specific things to show that you invested in the state. If you like video games and play, you are punished for your hobby. With a soda or alcohol, forget the tax! You will just lose a right. This isn’t made by accident. It is meant to control and social-engineer citizens like Pavlov’s dogs. That is why it is critical to pay attention to the policies being pushed.

Systems like these get implemented when citizens do nothing or defend their rights. Having A Social Credit System in the United States should never become a reality.

One thought on “The Orville – Predictive Programming of Social Credit System”