Are we getting ready for the 911 type event in ST louis? 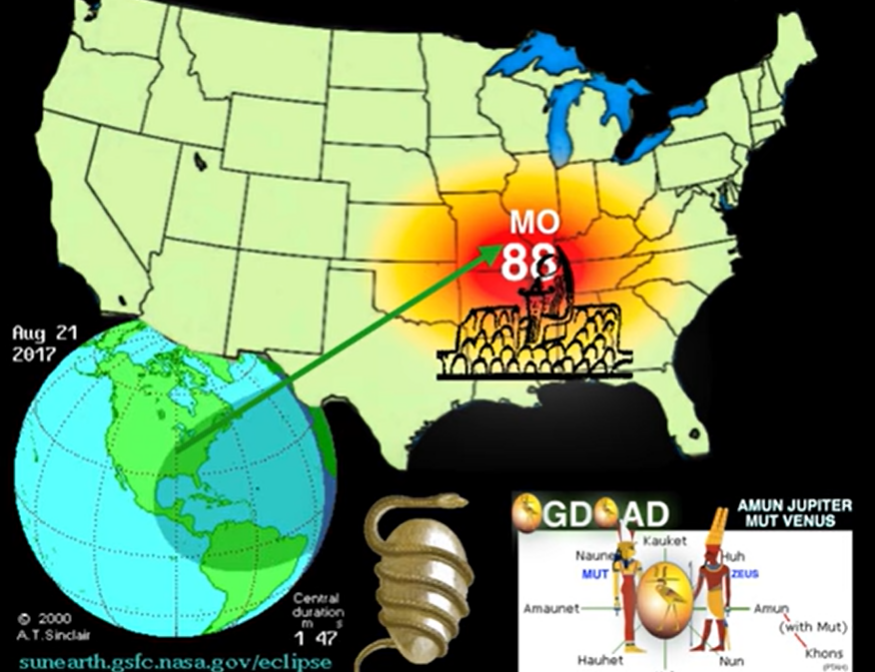 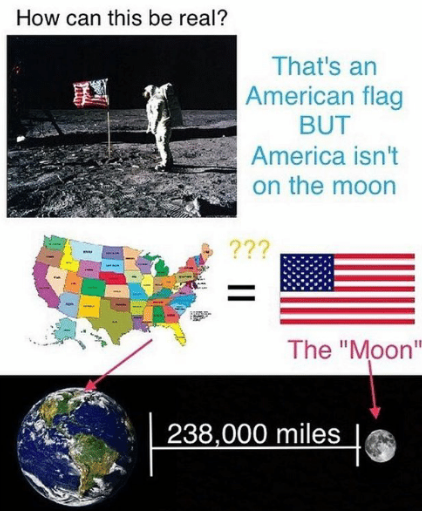 Rotation of the Earth's core could be reversing, new study finds

The rotation of the Earth's inner core may be reversing, moving to spin in the opposite direction, new research has shown 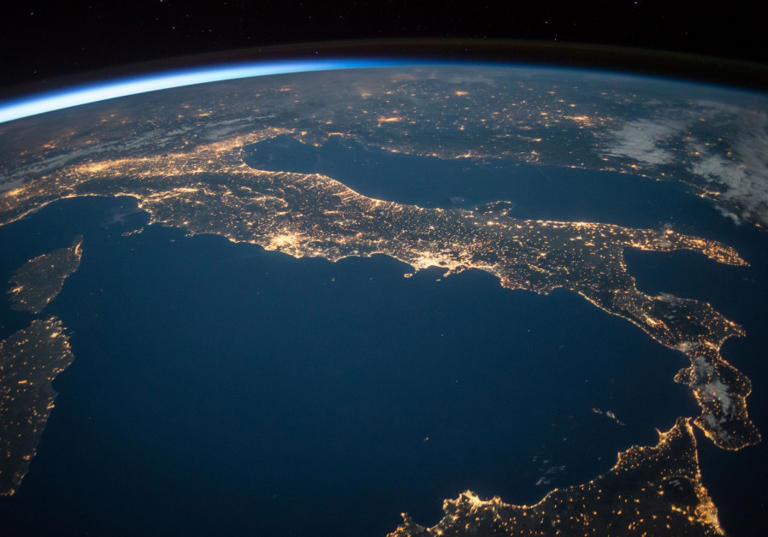 Could the Earth© (photo credit: PEXELS)

The results of a study, published Monday in the peer-reviewed journal Nature Geoscience, indicate that changes in the rotation of the inner core could take place over a scale of decades and could shed light on how the core influences the other layers of the Earth.

The study's authors, Xiaodong Song and Yi Yang of China's Peking University analyzed repeated seismic waves from the early 1990s showing that all of the paths that previously showed significant temporal changes have exhibited little change over the past decade, the study states. 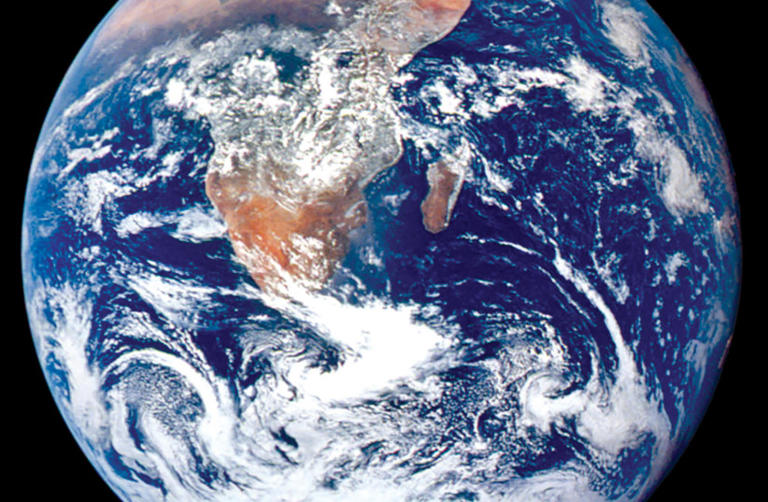 Earth as seen from space. (credit: NASA)© Provided by The Jerusalem Post

Song and Yang said they found that the inner core's rotation “came to a near halt around 2009 and then turned in an opposite direction.”

“[The inner core's rotation] came to near halt around 2009 and then turned in an opposite direction.”

The results indicate that Earth’s center pauses and reverses direction on a periodic cycle lasting about 60 to 70 years, a discovery that might solve longstanding mysteries about climate and geological phenomena that occur on a similar timeframe, and that affect life on our planet.